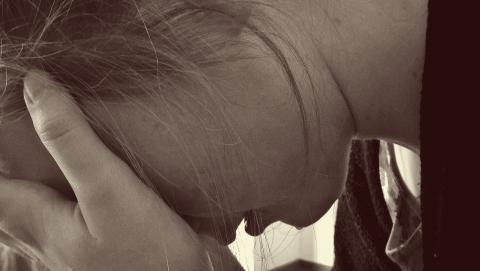 Did you know that Enterprise, Alabama hosts the world’s only monument to an agricultural pest! In 1919 the community erected the monument to honor the Mexican boll weevil. The story of the monument began in 1895 when the boll weevil began to destroy the town’s major crop, cotton. In desperation to survive, the farmers had to diversify. By 1919 their switch to peanuts produced crops worth many more times than cotton had been at its height. The inscription on the monument reads: “In profound appreciation of the boll weevil and what it has done as the herald of prosperity this monument was erected by the citizens…” Out of a time of struggle, crisis and doom, came new growth. Out of adversity had come blessing.

No doubt in 1895 as the Enterprise community beheld the consequences of the boll weevil on their cotton crop, there was much anxiety about the community’s future. It could have paralyzed them until the town died. The turnaround came because of the town’s ingenuity and willingness to try something new. Yet it also came about because of the sandy soil that was plentiful in the area. So it was the town’s work, and God’s created provisions, God’s providence, that carried the community through their crisis.

Some of us fret events like the Enterprise story as though disaster waits at every turn. Often we do so with no evidence that a crisis could even occur. In fact, 40% of the things we worry about never happen! Another 30% are things we cannot change, even if we tried. The Centers for Disease Control reminds us that such worry is a problem in life. Worry and anxiety lead to a host of health issues that can become increasingly debilitating. Rather than a crisis event, our worry leads us to crisis.

While Jesus may not have been aware of the science of the CDC studies on anxiety, he seems to be keen on the visible effects of a life lived in a state of fret. In our text for Sunday, Matthew 6:25-33, Jesus invites us to reflect on the birds of the air and the lilies of the field. In so doing he is emphasizing the difference between birds and lilies on the one hand, and human beings on the other. Compared with human beings, birds are insignificant creatures and lilies are trifling weeds. If God cares so lavishly for inconsequential creatures, how much more will God provide for human beings.

Join us Sunday as we delve deeper into Jesus’ comments about worrying as we look for ways for “Defeating our Worrywart.”