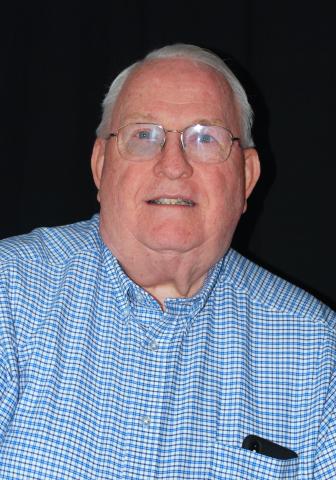 Bob moved to Chester in March of 2017, began attending CPC right away and became a member in July of 2017.

Elected to the Session in May of 2018, Bob has served on the mission committee, and was recently elected Clerk of Session.

Born and raised in Petersburg, VA, Bob but moved to Salem, VA for work and was there for 46 years.  He returned to the Chester area to be closer to family:  a sister in Chesterfield and a brother in Petersburg.  Bob also has a brother in Raleigh, NC.

Working as a paralegal for 39 years in the right of way division for VDOT, Bob did title examinations, making sure that clear titles were obtained to land being bought for new highway construction.